Places to Visit in Lonavala 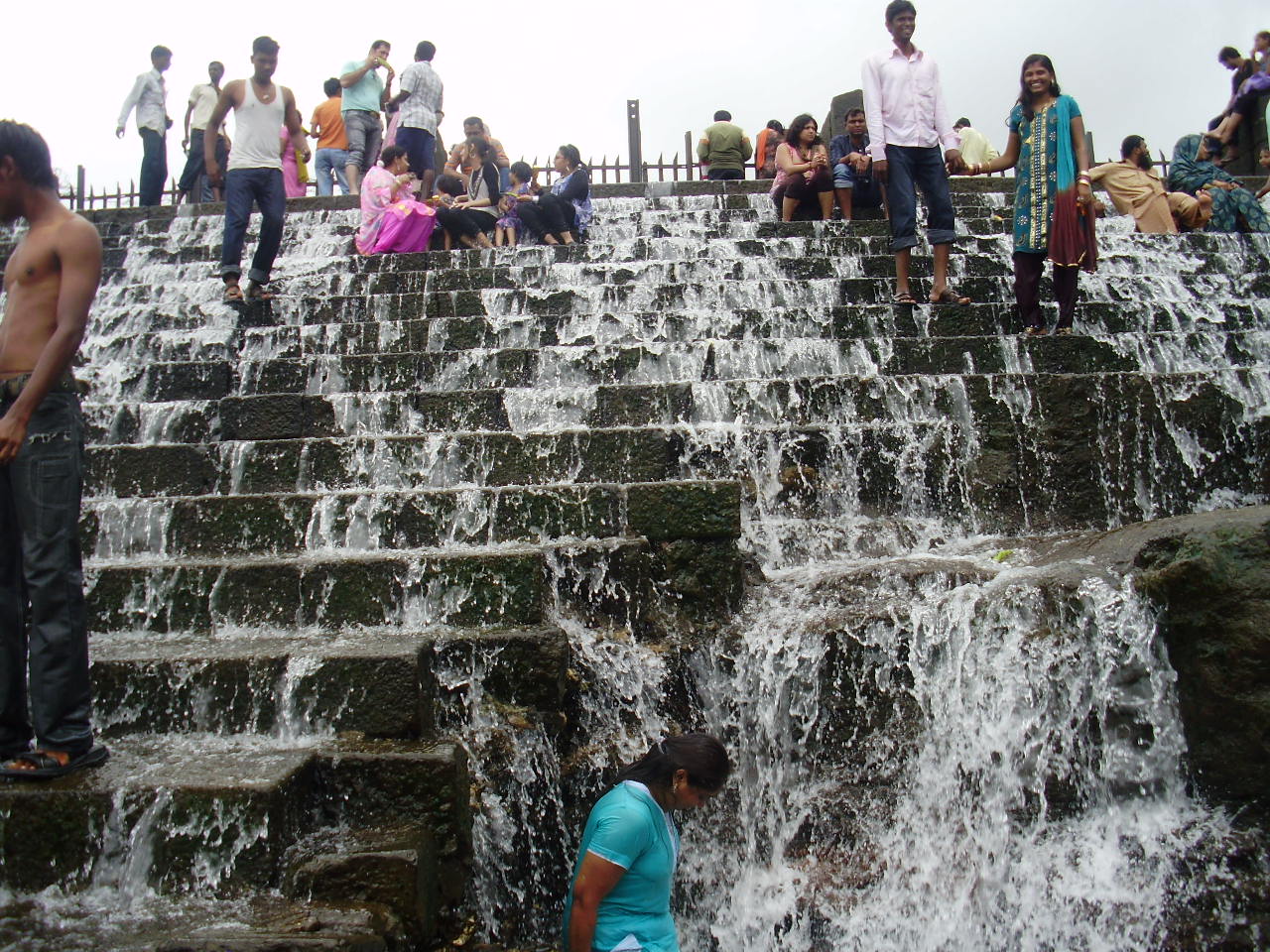 Lonavala is located in the Pune district of the state of Maharashtra and is a popular hill station for the people of Mumbai and Pune. The hill town is placed at an elevation of 624 meters above sea level and is known for its relatively milder climate amidst the Western Ghats. The word Lonavala literally translates to ‘A Resting Place Carved with Stone’ and is widely popular during the rainy season and lush green hills of the Sahayadri range. Lonavala is also famous for its produce of an Indian hard candy made from groundnuts and jaggery known in the common tongue as Chikki. 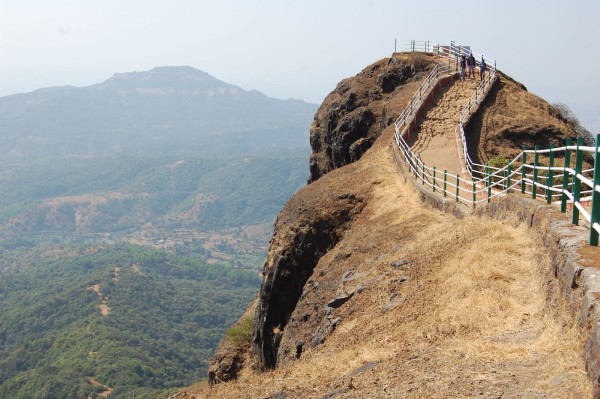 The region surrounding Lonavala once came under the ancient kingdom of the Yadava Dynasty who ruled over parts of present day Maharashtra, Karnataka and Madhya Pradesh. The land was later annexed by the Mughals during the medieval period and was later developed as hill station by Lord Elphinstone of the Bombay Presidency under the British Rule. Today, it is a popular destination for the people of Mumbai to escape the humid and tropical heat of the coastal areas.

Located in the Western Ghats or the Sahayadri Mountains, Lonavala experiences a monsoon affected subtropical climate. The months between April and June see the warmest temperatures that go upto 35 degrees Celsius. The monsoon months between July and September see the maximum rainfalls and are visited by thousands of tourists due to the scenic locations. The winter months are mild and temperatures drop to a moderate 10- 11 degrees Celsius.

Lonavala is mostly avoided during summers as the elevation fails to provide it with milder temperatures. Nevertheless, the climate is much pleasant during the summers as compared to the lower plains. The tourist season starts with the arrival of the monsoons during the month of July and provides some breathtaking views of the surrounding mountains and forests. The best time to visit however is between the months of October and January when the temperatures are the mildest with occasional showers that makes the visit even more enchanting.

Being located in the hills of the Western Ghats, Lonavala is home to several natural attractions like waterfalls, lakes and viewpoints. To experience the attractions in Lonavala it is often advisable to visit the town during or after the monsoon season as the lakes and waterfalls tend to dry up during the summers. Trekking, Hiking and camping are also much sought after activities in Lonavala. 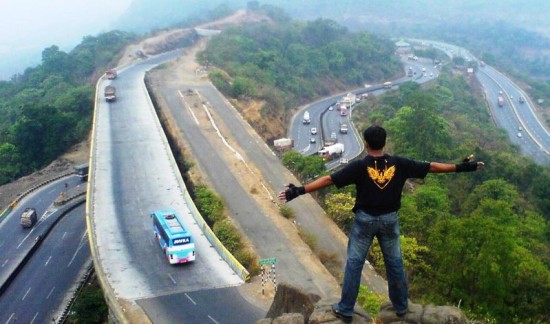 Being well connected via roads to nearby metropolis Mumbai and the town of Pune, Lonavala can be easily accesses via buses, taxis. One must remember that 2 wheelers and 3 wheelers are not allowed on the Mumbai-Pune expressway. Lonavala has its own railway station and can be reached via trains from Mumbai and Pune. The nearest airports are in the town of Pune and Mumbai with domestic and international flights.

Tags | Climatic Conditions, Places to Visit in Lonavala, Things to Do
1 0 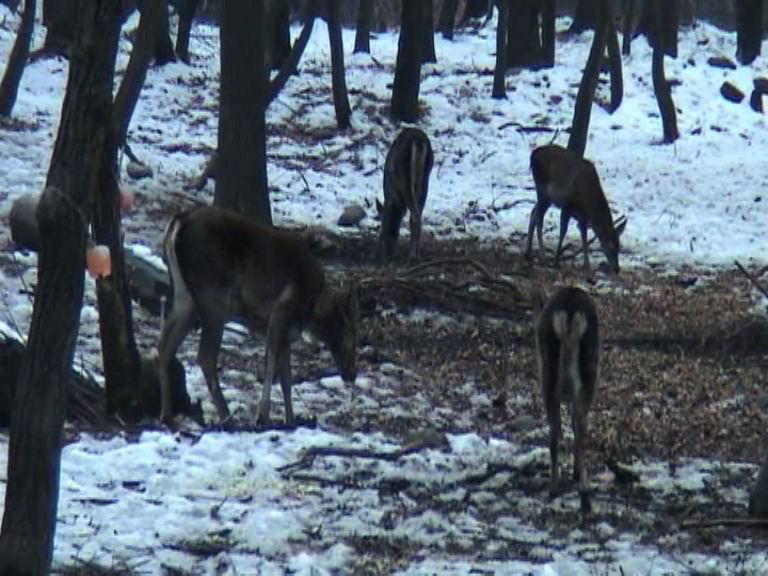 A Visit to Dachigam park 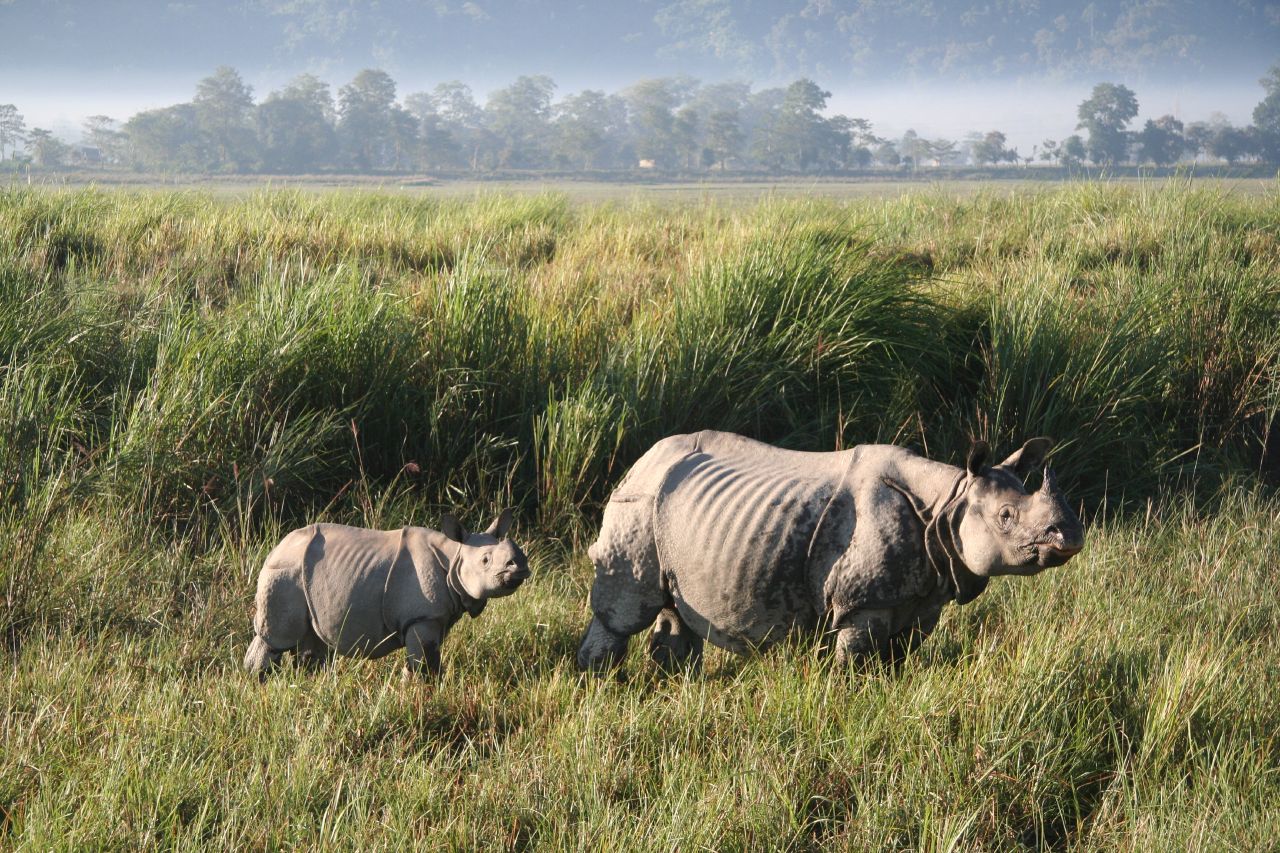