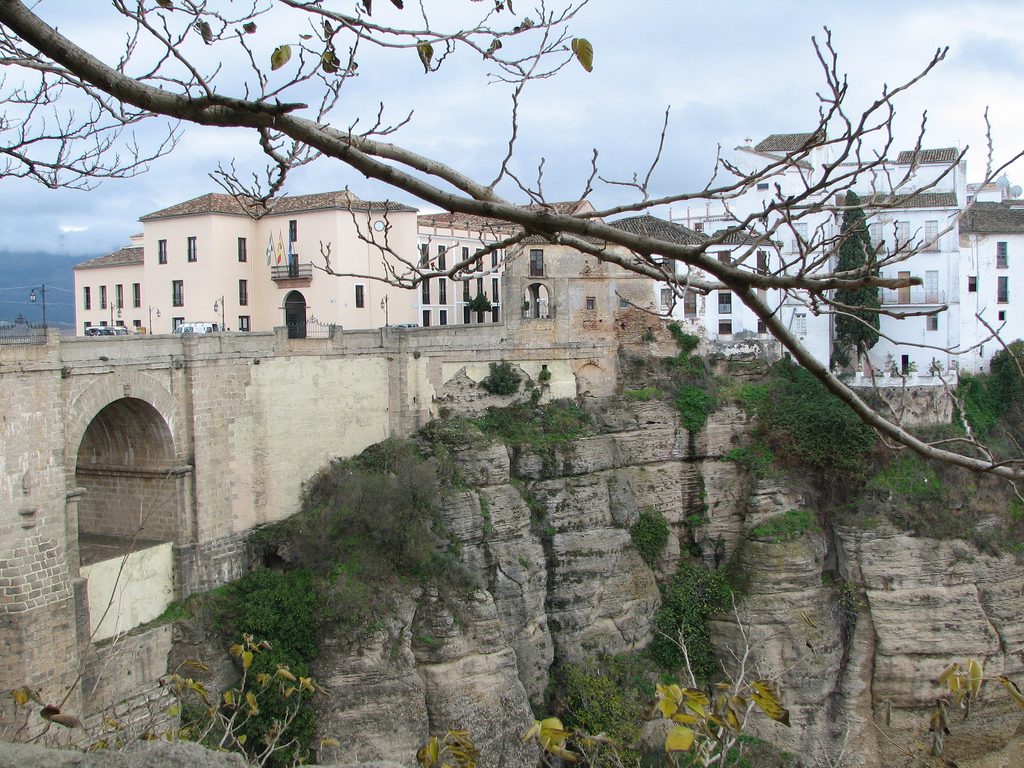 Andalusia is an autonomous community that covers most of southern Spain. It has a diverse landscape, with a long Mediterranean coastline and its own mountain chain, and is known to have the hottest average temperatures in Europe. Andalusia is a rough translation of an Arabic word meaning “vandals”, due to the fact that it was raided and claimed by many different cultures and nations because of its prime location. This has created a series of cities and towns with a very multicultural architecture, cuisine, and history. They are home to a celebratory culture full of festivals and flamenco dancing, tapas and sherry. Here is a look at some of the must-see destinations in southern Spain:

This small city is believed by many to be as quintessential Andalucía as anyone can find. Though larger cities like Cadiz and Seville will advertise this honor, Jerez is well known on several fronts without much lip service at all. It is the center of Spanish horse culture, and home of the invention of fortified sherry wine. Eleven European palaces and one looming Moorish palace and fortress are available for tours. During one of the many festivals here, there is ample opportunity to see traditional flamenco dance in the city where it was invented.

The Doñana National Park is located in the fertile river delta where the Guadalquivir meets the Mediterranean Sea. It is an ecological paradise of sand dunes, marshes and plains that serves as a refuge for many species of wildlife. Birders will be treated to views of thousands of different African migratory species. More local endangered species can also be seen by lucky people, like the Iberian lynx and the Spanish Imperial Eagle. As it was once a home for nobility, the visitors centers and marine museum are all housed in repurposed castles and manors, and are worth seeing as well.

Once a small white village of fishermen, Marbella is now one of the most cosmopolitan beach resorts on the Costa del Sol. The beaches with its fine sand and the Mediterranean with its clean blue water are the main attractions here, although there are numerous historic attractions well worth exploring too. An ancient walled city boasts virtually the same footprint as it did during the 16th century. When not sunning on Marbella’s palm-tree-lined beaches, visitors can walk the Golden Mile to view some of the most luxurious homes and resorts in Europe. The area around the yacht-filled marina Puerto Banus boasts the city’s best boutiques, restaurants and bars.

This is believed to be the oldest continually inhabited city in all of Western Europe, and was founded over three millennia ago by Phoenician sailors. A visit here means seeing long coastlines of public beaches, waves on crashing seawalls, and examples of thousands of years of architecture. The must-see time to visit is during Carnival, which is the third-biggest celebration of this kind in the world. During the rest of the year, guests flock here for seafood, surfing and flamenco dancing.