Posts for Temple of heaven 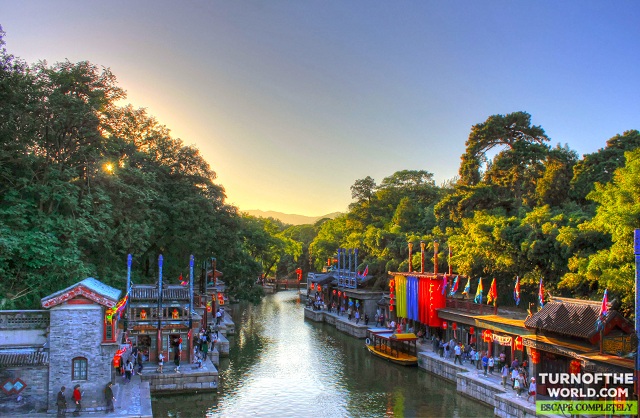 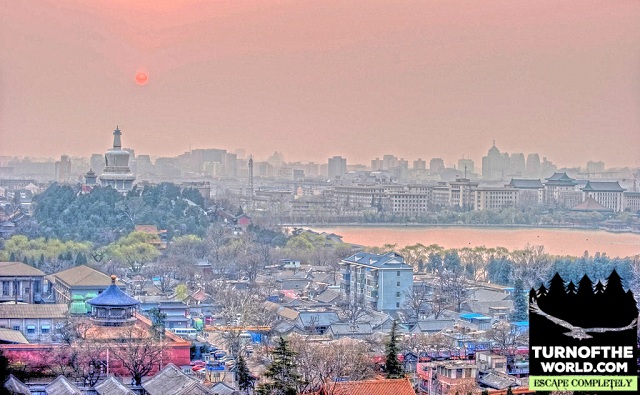 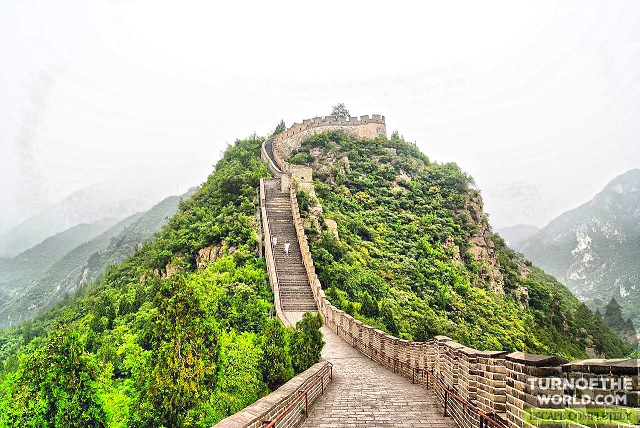 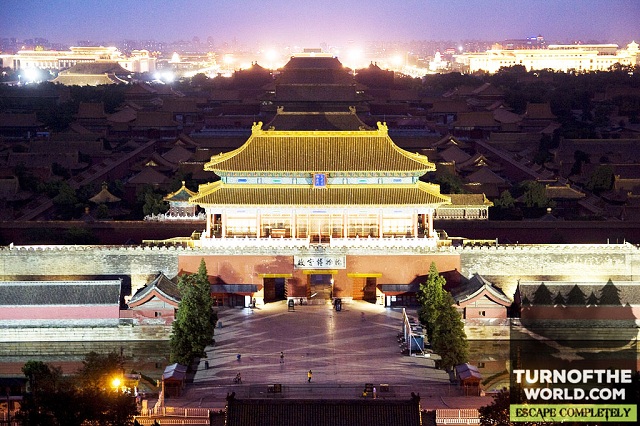 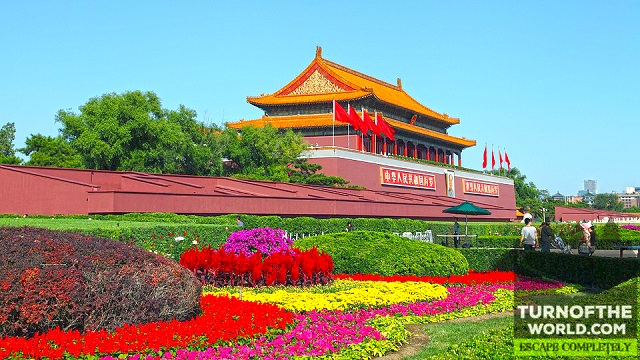 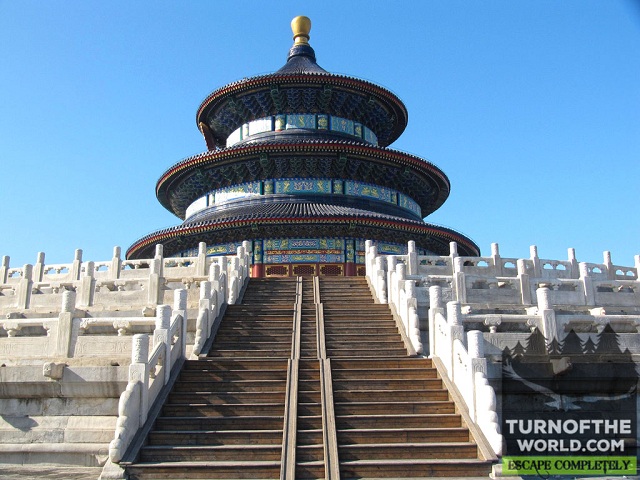 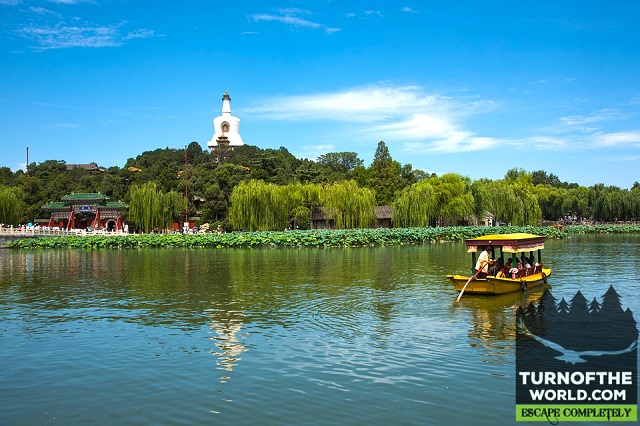