Why Munich Will Rock Your Socks

Perhaps the calendar event each year in Munich is Oktoberfest, but that doesn’t mean that there aren’t plenty of things to do year round in this very cosmopolitan city. Despite being heavily damaged during the Second World War many of Munich’s traditional buildings and locales have been re-built. These city attractions are paired with a fantastic shopping and bar culture to make for a great experience for visitors. A few things to do in Munich include.

English Garden
One of the best attractions to be enjoyed in Munich is the massive public park which has affectionately been labeled the English Garden. Named for the its open landscapes and rolling hills, which make an informal English park style (think Richmond Park in London) , the Englischer Garten – as it is referred to in German – has much varied diversions. Inside the park grounds there are eclectic monuments, several popular beer gardens, a boating lake, and mile upon mile of jogging and biking trails. Many visitors recommend renting a bike or a row boat to fully enjoy the park. The park can be reached by taking Tram 17.

Church of Our Lady
Known in German as the Frauenkirche, the Church of our Lady is a fantastic example of Gothic Period architecture. Long a unique component of the Munich skyline the two dome topped towers is compared by residents – in a fitting Munich tribute – to two bubbling over beer steins. Though the church dates as far back as the 14th century allied bombing during World War II required large scale repairs to be made after the war. Wandering around the church is free, but there is a small fee charged if you want to go to the observation deck. A trip to this higher vantage over the city is highly recommended.

Marienplatz
Marienplatz has long been the central square of Munich. As far back as 1158 there have been a variety of events taking place here including jousts, festivals and even executions. In modern times, thankfully the macabre events have been removed and in their place the square is filled with mimes, musicians, street performers, shops, and of course – this being Munich – a beer garden and plenty of restaurants and bars. A particularly lovely time to visit Marienplatz is during the yearly Christmas festival, which really captures the season with its festive decoration.

Getting Lost in Yellowstone

One of America’s true treasures is Yellowstone national park. Literally filled with natural diversions visitors can get lost in this park for days enjoying its trails, lakes, basins and varied camping areas and that’s before even reaching its major attractions. Visitors know Yellow Stone best for its fantastic natural wonders like the geyser Old Faithful, the Mammoth Hot Springs, and the Grand Canyon of Yellowstone. When you are in the United States connecting to its wealth of nature is quite simply a must and you can find all kinds of deals on USA trips at TravelRepublic.ie.

A few of the best things to do while in Yellowstone include. 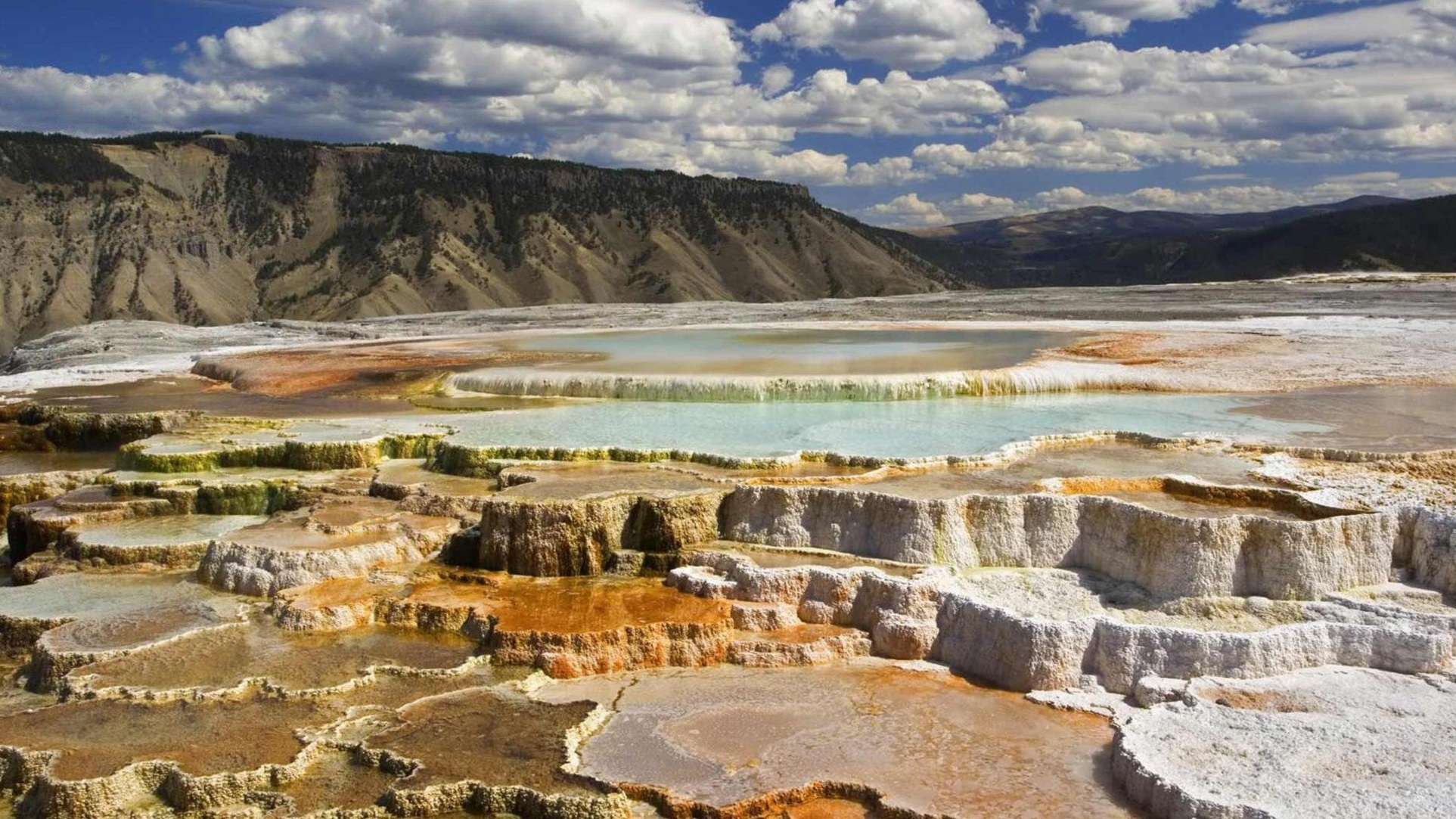 Old Faithful
Old Faithful gets it nickname from being one of the world’s most consistent and most powerful geysers. Blasting water into the air at an average of around 130 feet, and on occasion as high as 180 feet, the eruptions of old faithful are definitely awe inspiring. Where the name Old Faithful actually comes from is the fact that the geyser will expel its watery blast about every 90 minutes without fail. There are a few varied vantages that you can enjoy Old Faithful from. First there is near the perimeter fence outdoors where you will get to see it in all of its fury, or if you prefer a more sedentary and comfortable vantage you can view it through the windows of the dining room of the Old Faithful Inn. More adventurous travelers also enjoy the mile long hike to the Observation Point for an above view of the geyser. There are several hotels that surround this natural attraction.

Grand Canyon of the Yellowstone
Over the course of thousands of year of glacial activity the Grand Canyon of Yellowstone has been carved out of the earth’s surface. One of the most popular hiking locations and destinations in the park the Canyon is approximately 20 miles long, half a mile wide, and 1000 feet deep. There are several great lookout point, with Artist Point being the most acclaimed, to look over this work of nature and marvel. For hundreds of years visitors have been enjoying seeing the canyon’s golden cliffs from different vantages. The Grand Canyon of the Yellowstone can be found in the northeast corner of the park. Look out for Canyon village, less than half a mile from the park, which features several dining options, a lodge, and a visitor center.