Best Things to Do in Rome

If you had a week it probably will not be enough time to soak in all that Rome has to offer. This is a city that was the centre of the European World two thousand years ago and still has as much of that allure as it did then today. They say “See Rome and Die” and with the number of spectacles the city has to offer there is some real truth to that. With so many things to do in the city some guidance most certainly can be helpful to direct you in the right direction. Some of the best things to do in Rome include. 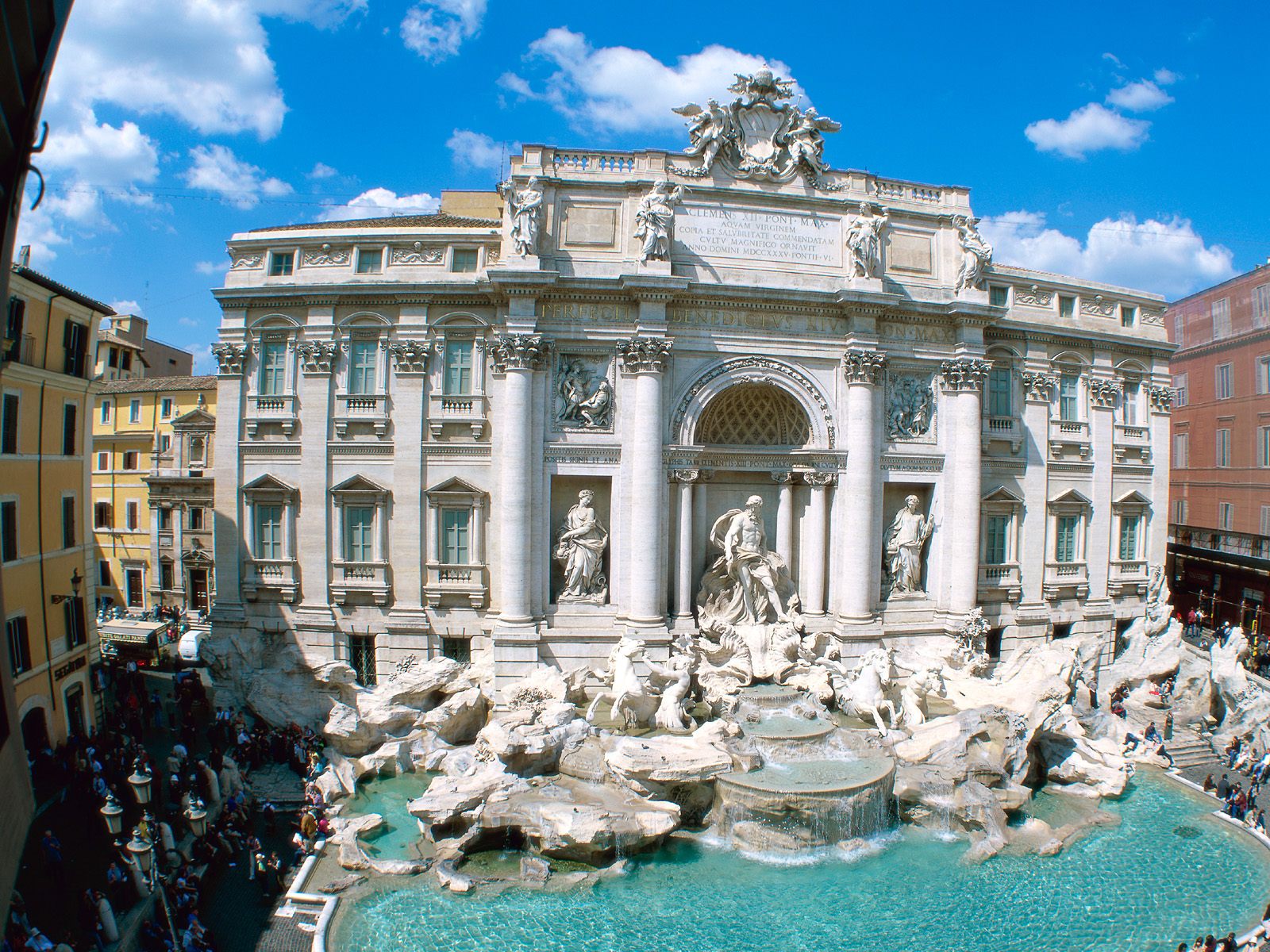 Trevi Fountain
Piazza di Trevi | Rome
Built in the mid 18th century the Trevi Fountain is a great example of baroque design mixed with ancient Roman Mythology. The scene portrayed involves Neptune emerging from his pool flanked by his trusty Tritons. Roman folk lore says that if you toss one, two, or three coins with your right hand over your left shoulder different good lucks will be bestowed upon you. One coin means you will return to Rome, while two coins means you will fall in love with an attractive Roman, while three coins means you will marry that same Roman. Many feel Trevi Fountain is best seen at night when it lights illuminate the fountain and give it a luminous appearance. Trevi fountain is located near a high concentration of shopping, nightlife, and hotels so is quite easy to find.

Church of San Luigi dei Francesi
Via Santa Giovanna d’Arco 5
A great free attraction to visit in Rome is the San Luigi dei Francesi which features some great works by the Baroque artists Caravaggio. The three works Matthew and the Angel, Matthew’s Martyrdom, theCalling of St. Matthew attraction legions of art lovers each year to enjoy their great opulence. The church closes each day at lunch time and can be found in the Navona neighborhood near the Barberini metro stop.

Trastevere
Trastevere | Rome
If you want to get a sense of what Rome is like, beyond all the attractions and tourists, then head to the Trastevere section of town located just to the south of Vatican City. Trastevere has dozens of restaurants visited by real Romans and affordable shops as well as a great café culture. Walking over the Ponte Sisto leads to a truly stunning view over St Peter’s Basilica to the north and the Gianicolo Hills to the west.

Some say that Detroit has gone on to hard times after recently declaring civil bankruptcy. Though this cannot rightfully be denied, it cannot be denied either that the home of Motown and the heart of automotive industry in the US still has things to offer to visitors. Becoming more and more a haven for artists there is a great art scene developing in the lower rent studios and art spaces around the city. A few different things to do in Detroit include. 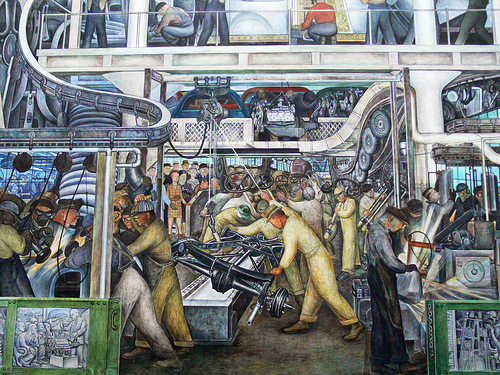 Detroit Institute of the Arts
5200 Woodward Avenue
Dating back to 1885 the Detroit Institute of Arts is a massive complex that includes 100 galleries, an 1,150 seat auditorium and a 380 seat lecture hall. With an extensive and well praised permanent collection that includes works such as Vincent Van Gogh’s “Self Portrait” and Diego Rivera’s “Detroit Industry.” The institute also regularly uses its auditorium to host different Friday night concerts as well as once a month brunches with Bach! Visitors to the institute compare it favorably with art galleries around Europe and the US in far larger cities. What is highly lauded is ipads being given to patrons so they can use them to learn more about the art they are viewing. The museum is closed on Monday and Tuesdays and is open from 10 am to 5 pm the remaining days. Admission costs $8 dollars for adults.

Motown Historical Museum
2648 West Grand Boulevard
From 1959 to 1972 Detroit’s Motown record label was a virtual hit making machine. With recording artists under their label such as the Supremes, the Temptations and the Jackson Five Motown helped create an entire genre of music that permanently changed the American music landscape. Now the Motown studios have been altered into a museum to commemorate this trend setting label. The original interior has been kept the same and tour guides can now walk people through Motown delivering tales of the studio in its hay day and the different stars that walked its halls. Perhaps, though the greatest moment to be enjoyed is actually walking into the recording studios where so much hit music was created. The Motown museum can be found on West Grand Boulevard in the Boston Edison Historic District, it is open from 10 am to 6 pm and admission costs around $10 dollars. The museum is closed on Mondays. 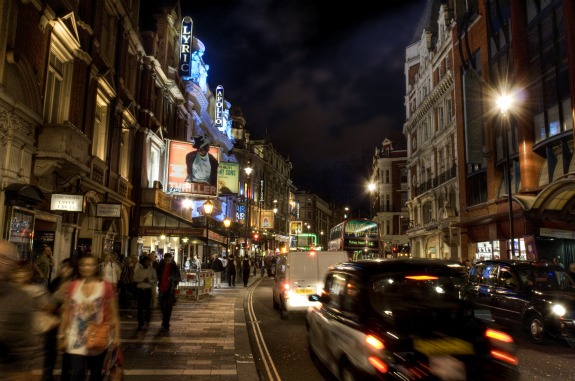