Cusco the Gem of Peru

Truly one of the most stunning cities of Peru, and South America for that matter, is Cusco. Filled with a variety of ancient temple, monuments and plazas on its own Cusco is a place that definitely must be visited. Combine all of this with Cuzco’s proximity to Manchu Picchu – the famous Inca capital – and you have a very special vacationing location indeed. Though most visitors focus on seeing Manchu Picchu it is a mistake not to enjoy the sights and sounds of Cusco as well! A few of the best things to do in Cusco include. 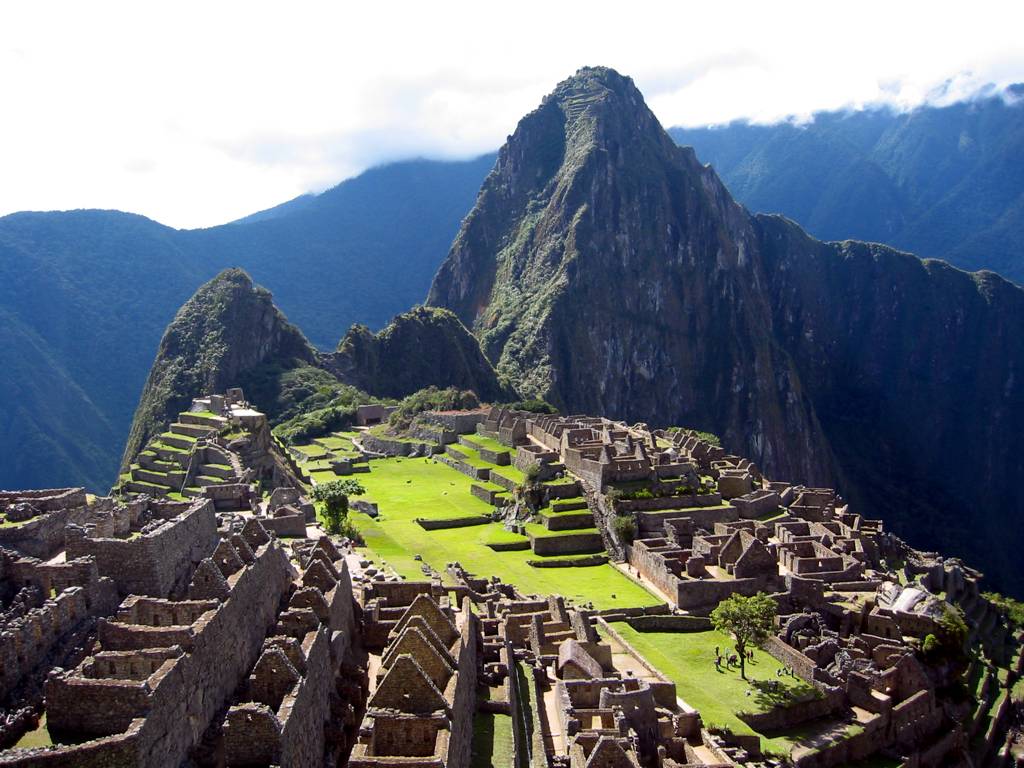 Plaza de Armas
Portal de Comercio, Historic Center
Plaza de Armas’ long history stretches back to the time of the Inca Empire. The Inca’s originally built this square – which had been twice its present size – for ceremonies and festivals. The Inca’s considered the plaza to be the exact centre of their empire. Within this very same square the Spanish conquistadors constructed both La Compañia and the Cathedral which both were built in the location of the former Inca Palace. In contemporary times visitors to the city enjoy the combination of both Spanish and Andean history as well as the overall buzz and energy that is in the plaza. Plaza de Armas is located in Cusco’s historic centre and is easy to locate.

Machu Picchu
Remarkable Manch Picchu was not discovered by the Spanish for hundreds of years during their South American conquest. The aptly named “lost city of the Incas” is a matrix of temples, aqueducts, and gardens that were hidden away in the mountains and hills of the Peruvian country side. A few of the most beloved locations within Manchu Picchu include Funeral Rock, the House of the Terrace Caretaker, the Temple of the Sun – which has a wealth of fantastic Incan masonry and architecture, the Temple of the Three Windows, which offers fantastic views over Machu Picchu from its trapezoidal lookouts. Last but not least visit the iconic Temple of the Condor, which was the ancient symbol of the Incans of the heavens. There are two ways to get to Manchu Picchu, either you can take the 24 mile trek along the Incan trail or take a Peru Rail train closer to the site. Trains depart every 15 minutes from downtown Cusco. Visitors must pick up a ticket from the Instituto Nacional de Cultural office in Cusco or Aguas Calientes for around $42 US dollars. Visitors are welcomes to Manchu Picchu from 6 am until 5 pm.