Sporting events in the UK this Spring 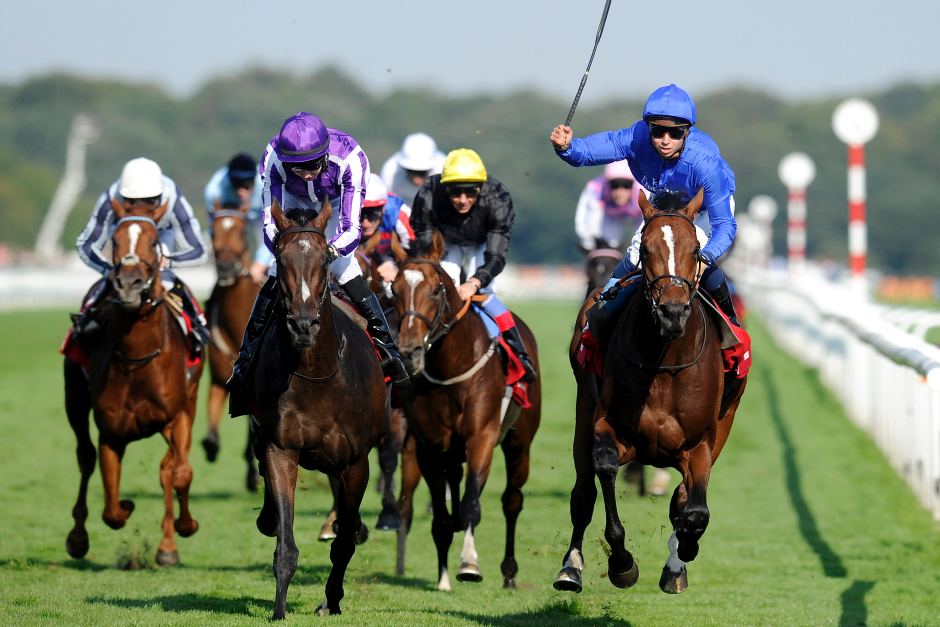 Spring is not only the time to enjoy fabulous outdoors, but also the time to look forward to plenty of exciting action in the sporting arena. Here are some of the upcoming sporting events.

It is one of the most famous horse races in the world. Even if you are not a die-hard fan of horseracing, you cannot ignore the excitement that builds up around the world’s most popular horse race every year. Spread over three days, the event is attended by more than 150,000 people with 77,000 piling into the racecourse for the feature race. With plenty of action, there is just one thing to do, participate in some sports betting and join in the roar of the massive crowds. However, if you don’t like shoulder-to-shoulder crowds there are tremendous betting sites online.

The event will be held at Wembley stadium, which is already sold out for this biggest fight in the world of boxing. It is slated to be attended by more than 90,000 enthusiasts. While Joshua has remained unbeaten in 18 fights, this match is slated to be the toughest in his career.

The FA cup is one of the biggest matches in the football calendar. The final is likely to contain some great action between the biggest clubs in England. The FA cup signals the end of the football season so it’s a good opportunity to enjoy some action before the summer break.

The annual sporting extravaganza sees runners of all levels hit the streets to test their fitness levels. The 40 km route passes through some of the famous sites of the capital and the atmosphere at the event is electric.

This season will see the England cricket team face Sri Lanka in the Investec test match. You can make it a memorable short break by staying at the lovely Lumley Castle, the hotel that overlooks the stadium and enjoying the several sightseeing options too that Durham has to offer.

With so much on offer, sports fans in UK are sure to have a great time this Spring.