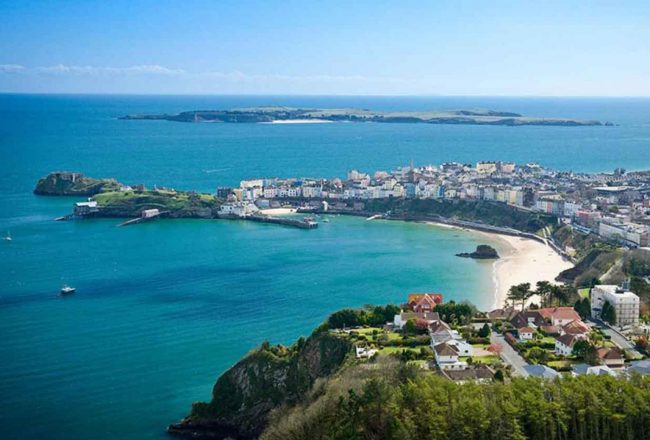 Things to do in South Wales – An extensive Guide

Things to See and Do in Newfoundland 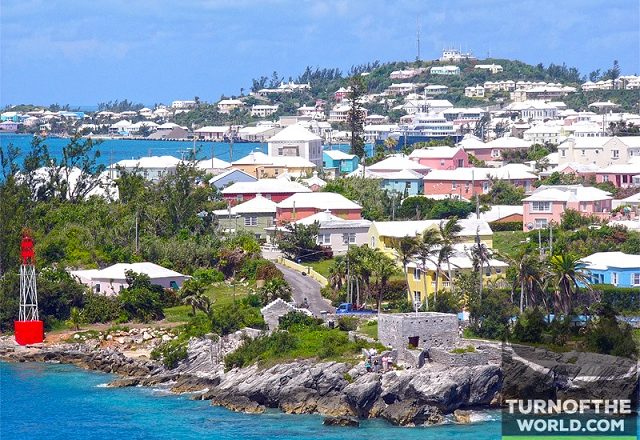