A Woman’s Guide to Memphis 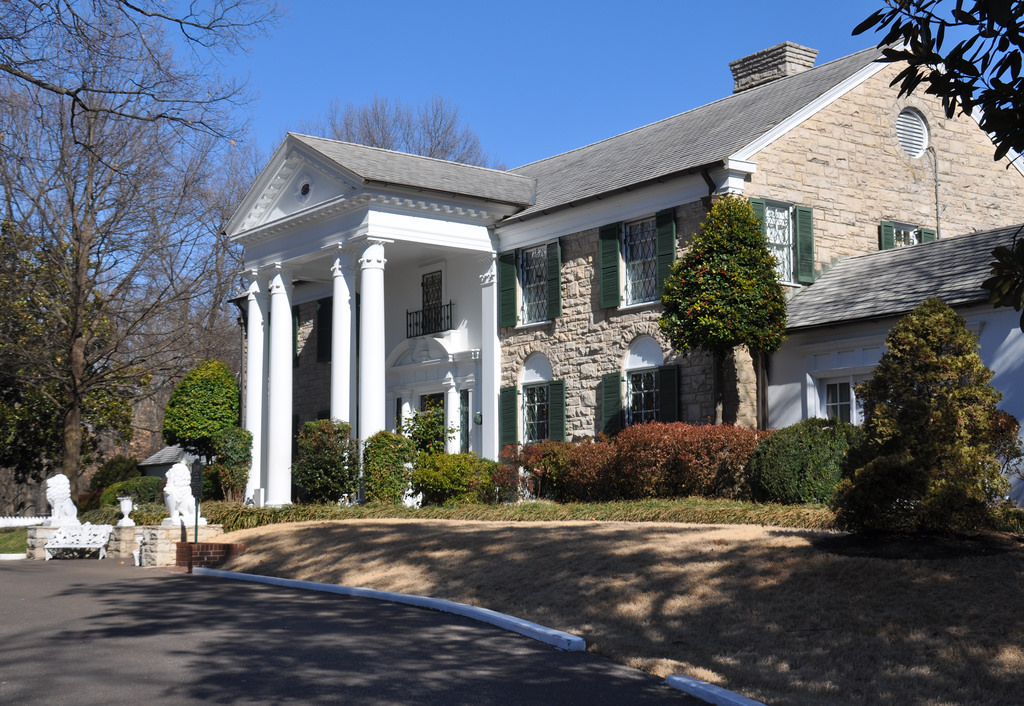 Memphis is world famous for blues and barbeque, but there are a ton of other great reasons to visit Memphis. With plenty of charming shopping boutiques, tasty dining options, fascinating museums, and recreational activities, you’re sure to have a wonderful time. However, don’t let the charming southern hospitality fool you. Memphis, although relatively safe even for a solo female traveler, also has its dangers. This is a woman’s guide to Memphis.

Beale Street is considered the heart of Memphis. It’s jam packed with great shops to explore. If you stroll through the streets of downtown Memphis, you’ll probably be approached by panhandlers asking you for money. There are many signs in the downtown area requesting tourists not to give money to panhandlers, so it’s really not a good idea. Most panhandlers have good intentions, but there are some thieves that may grab your wallet if you bring it out. So, keep your wallet in your handbag until you’re inside of a shop or restaurant and it’s time to pay.

Shady Areas to Avoid at Night

Graceland has to top the list of fun things to do in Memphis, and for good reason. Everyone loves seeing the home of Elvis Presley. The house might not seem that big now, but when it was constructed in the 1950s it was downright extravagant. Don’t forget to also visit “The King’s” car museum, which includes his private car collection and two airplanes.

Unfortunately, the surrounding area of Graceland has a reputation for not being the safest neighborhood, especially after dark, so visit Graceland during the day. Be careful when in the Graceland area. If you drive, be sure to use common sense and lock your car doors. Hide any valuables so they aren’t left in plain sight. Car break-ins are not unusual, so leaving things like a camera or tablet out where others can see it is just inviting trouble. If you’re alone, always be aware of your surroundings.

Avoid reserving a hotel in the Graceland area. Instead, consider booking a hotel right off of Interstate Highway 40 near the airport. Rooms in that area should only cost you between $50 and $100 per night. If you choose to stay in a historic hotel you should expect to pay at least $300 a night. Hotels in downtown Memphis typically cost between $200 and $300 a night and the area is considered relatively safe.

Memphis was a hub of activity in the 1960s during the fight for civil rights. The assassination of Martin Luther King Jr. brought the town to its knees on April 4, 1968. He was gunned down at the Lorraine Motel, now home of the National Civil Rights Museum.

There’s a wide array of great things for women to enjoy in Memphis. The city has some great spas, fine dining, and wonderful shops. The area also has some nice walking trails full of scenic beauty. Just be smart, and stay aware of your surroundings, and you’ll have a great time walking in Memphis.