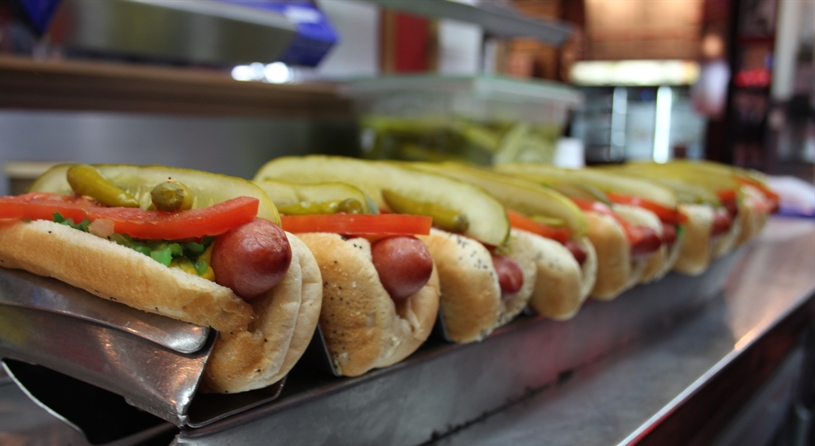 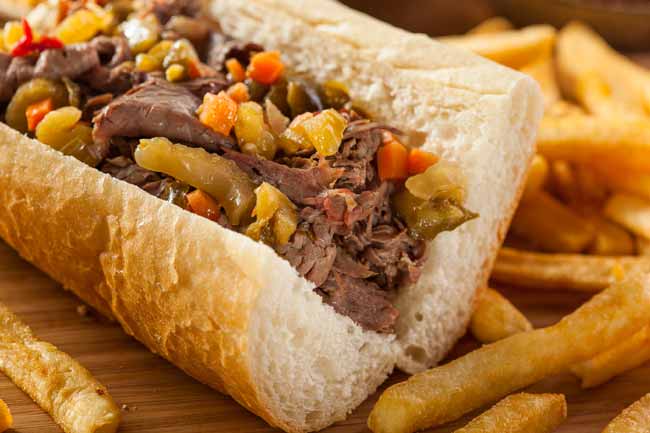 Mistakes Mostly Made in Chicago