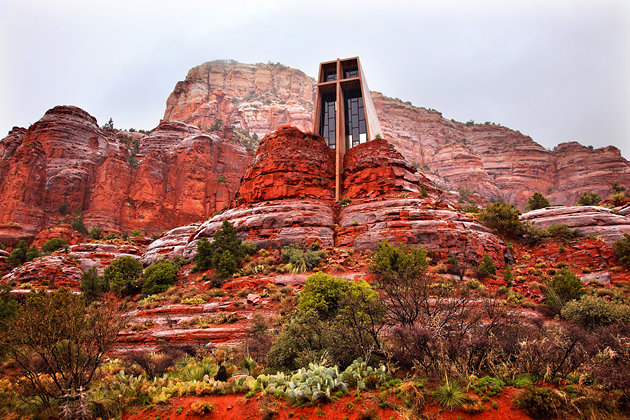 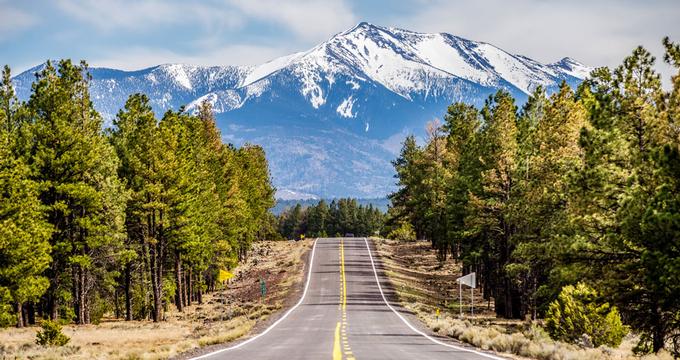 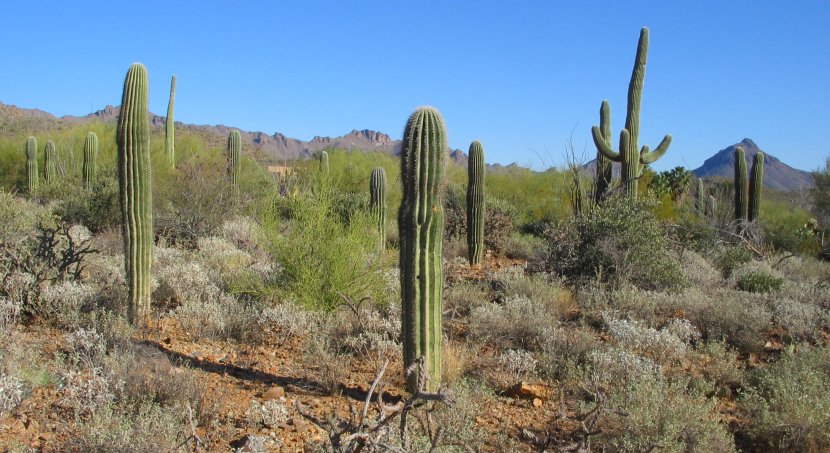 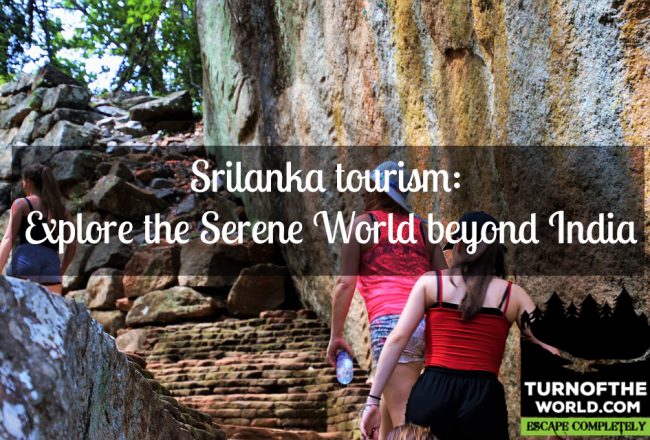 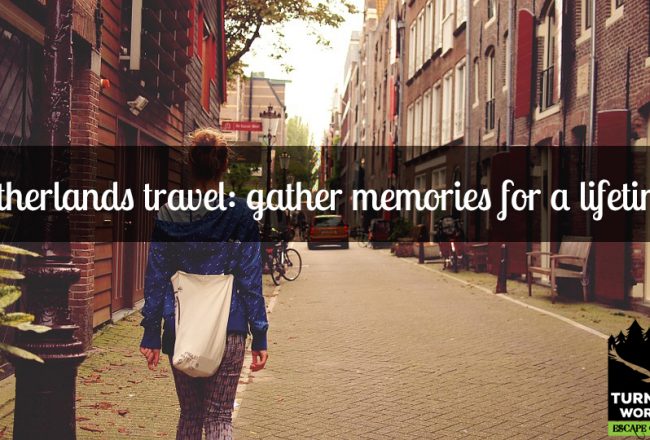 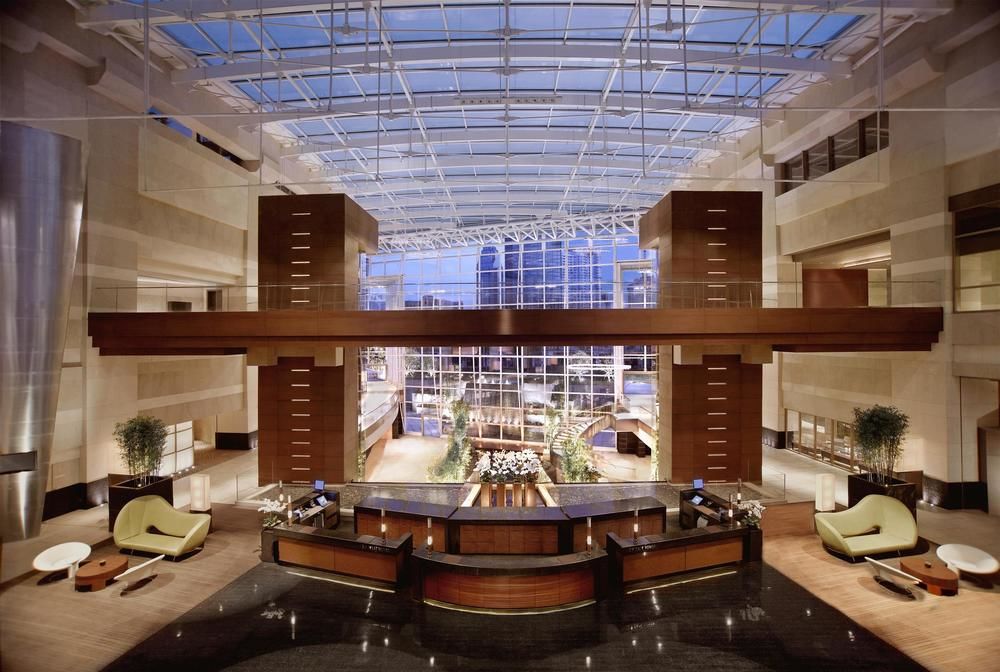 Most Luxurious Hotels in Asia